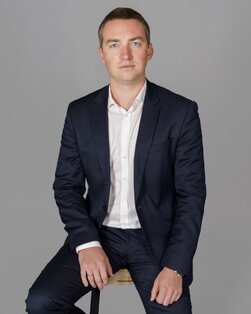 Ilya Kirillov’s achievements as a member of the Prakyika team:

- settled disputes for the amount of more than 23 million rubles in the interests of an international cargo carrier;

- developed a litigation strategy for companies in the field of IT, education and production;

- monitored bankruptcy of a company that had a debt exceeding 400 million rubles;

- as a member of "Практика" law bureau team along with Denis Dubovik 8 bankruptcy cases, 15 antitrust disputes, and 82 court cases have been resolved for 3 years.

In 2011, he graduated from Kazan (Volga Region) Federal University (civil and business law), in 2015, the European Studies Institute MGIMO (U) Ministry of Foreign Affairs of the Russian Federation (specialization Law of the European Union).

In 2010, he began his career as a legal assistant in a manufacturing and construction company. In 2011, he continued to work as a legal adviser to a law firm, represented the interests of the employer in the Supreme Court of the Russian Federation on challenging a non-regulatory legal act according to the rules of the first instance. In autumn 2011, he continued his career as a lawyer at the Central Office of the Federal Treasury. During his work in civil service, he represented the interests of a state body in courts and carried out methodological work in the field of organizing the execution of judicial acts. As a member of working groups, he participated in business meetings at the Russian Federation Supreme Arbitrazh Court, the Ministry of Finance of Russia, the FSSP of Russia and the Federal Treasury. That also included his direct involvement in the implementation of the “Electronic Executive Document” Project of the Federal Treasury and the Moscow City Court in order to improve and modernize the execution of judicial acts on stages of their enforcement proceedings. He participated in the development of a new version of Chapter 24.1 of the Russian Federation Budget Code and amendments to court procedural legislation and legislation on law enforcement proceedings (Federal Law No. 41-FZ of March 8, 2015 "On Amending Certain Legislative Acts of the Russian Federation”).

In May 2015 along with Denis Dubovik he founded "Практика" law bureau. 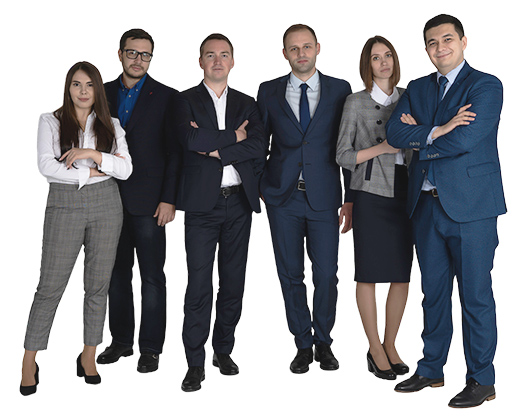